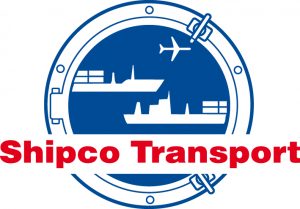 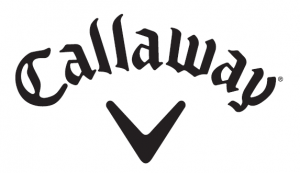 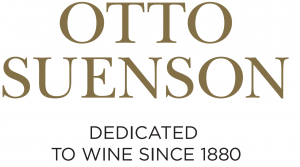 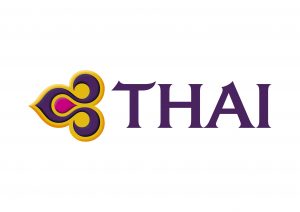 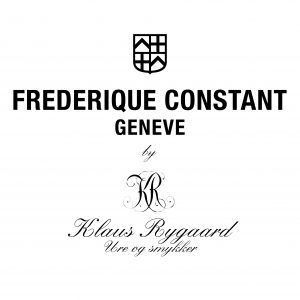 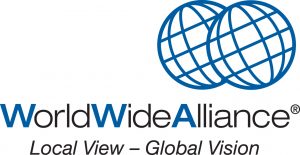 “We are delighted to return to Denmark and for the first time to Simon’s Golf Club, one of the most prestigious golf courses in Denmark. The Staysure Tour offers a unique opportunity for interaction with some of the sports legendary players and past champions, and is a particularly effective environment for sales, marketing and client entertainment. We are greatly looking forward to showcasing the skills and personalities of our players to an enthusiastic and welcoming new audience.”
David MacLaren
Head of the Staysure Tour 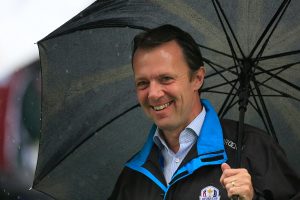 This week’s tournament takes place in the picturesque setting of Simon’s Golf Club, which marks its 25th anniversary during the week.

The course has seen plenty of memorable golf during its 25 years after hosting European Tour, Challenge Tour and European Ladies Tour events during the 1990s  and 2000s, and we hope to see plenty more this week, and in the seasons to come.

We have already had an exciting start to the season with a play-off to decide the first  tournament of the year, with Thaworn Wiratchant  prevailing – and we are  all looking  forward  to the Staysure Tour’s first event on European soil since Stephen Dodd’s dramatic victory at the Farmfoods European Senior Masters at the Forest of Arden in  Coventry, England.

The field promises to be one of the strongest of the year with three former victorious  European Ryder Cup Captains – Paul McGinley, Colin Montgomerie and Ian Woosnam – teeing it up, alongside no fewer than 11 former Ryder Cup players including Barry Lane, Phillip Price and Costantino Rocca.

Our  thanks go to Arne Simonsen and his team for the fantastic support of this event  as part of their anniversary celebrations.

We must also thank the members, volunteer marshals and scorers for their work and dedication throughout the week, and to the spectators who make each event on the Staysure Tour a special occasion.

We hope you enjoy the golf on show this week.

What is the Staysure Tour?

The Staysure Tour, formerly known as the European Senior Tour, is an international golf tour for professional golfers over the age of 50, featuring some of the sport’s most iconic names.

Launched in 1992 after the success of The Senior Open Presented by Rolex, the Tour visits destinations across four continents, showcasing these venues and regions to a global golf tourism audience.

Many of the pioneering champions who played on the European Tour during the 1970s, 80s and 90s make up the Staysure Tour’s active membership which, in 2017, included eight Ryder Cup Captains, 29 former Ryder Cup players, nine Major Champions and 73 European Tour winners.

Former Ryder Cup Captains Colin Montgomerie, Sam Torrance and Ian Woosnam are among the winners of the John Jacobs Trophy, which is awarded to the golfer who finishes first on the Staysure Tour Order of Merit each season.

The 2018 International Schedule includes a minimum of 18 events on four continents, including three Senior Major Championships. The Senior Open Presented by Rolex will be played on the Old Course at St Andrews for the first time in its history this year.

This year, the Shipco Masters promoted by Simon’s Golf is one of three new confirmed tournaments added to the schedule, joining the Costa Blanca Benidorm Senior Golf Masters and Staysure PGA Seniors Championship on the calendar.

The Staysure Tour offers a unique Pro-Am experience at all of its events, with some tournaments incorporating an Alliance format, allowing amateur golfers to play two competition rounds with our members.

United Kingdom-based insurance company Staysure became the first ever title sponsor of the European Senior Tour on January 2, 2018 at the start of the Tour’s 27th season.