Michael stated: That the conditions had been perfect, especially because the course had not earlier been one of his favorite.

Big congratulations to Michael with the great result and and a “well done” to his permanent caddie Mira C. Flindt. 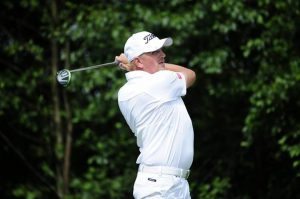